Great Dixter is a historic house and garden near Rye in East Sussex. The house was built in the 1450s by a member of the Etchingham family. In 1910 Great Dixter was bought by Nathaniel Lloyd who had set up a successful colour lithography and advertising business in London a few years before. Nathaniel commissioned Sir Edwin Lutyens to restore the medieval house and design an extension in the Arts and Crafts style.

Lutyens also laid out the garden and the work was completed in 1912. Daisy and Nathaniel’s son Christopher Lloyd became well known through his many gardening books and articles including his weekly column in Country Life which ran for over 40 years. His experimentation and writing on mixed borders appealed to wide audiences and changed horticultural taste.

In the last decade of Christopher’s life the garden at Great Dixter took on new vitality due to his collaboration with head gardener, Fergus Garrett. Fergus has continued to develop the garden, influenced by Christopher’s spirit but in his own distinctive way. Under his direction Great Dixter has become a centre for young gardeners and the international background and enthusiasm of these students has created an atmospheric mix of experimentation and learning. 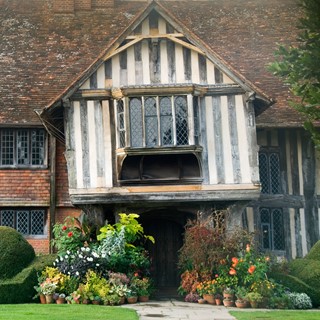 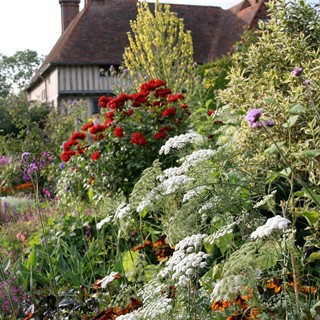 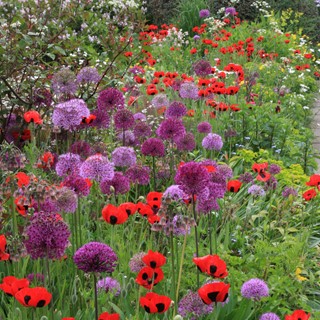 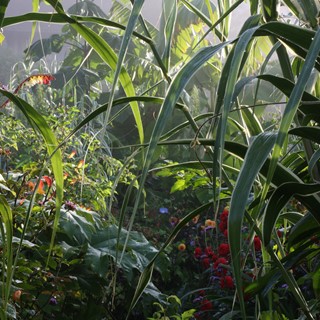 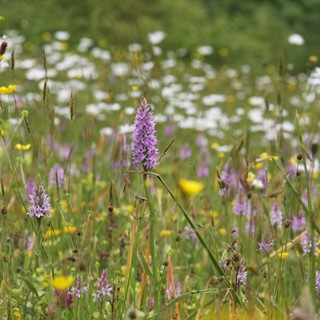 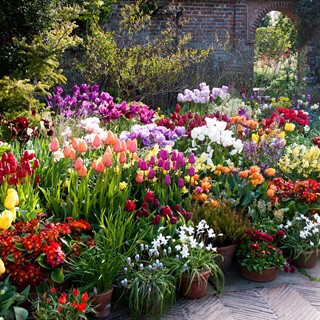 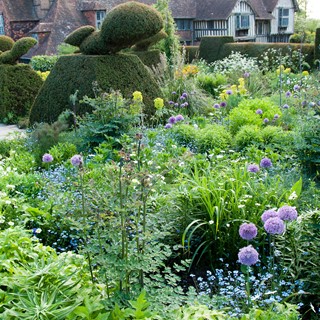 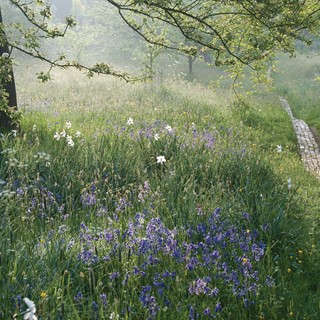 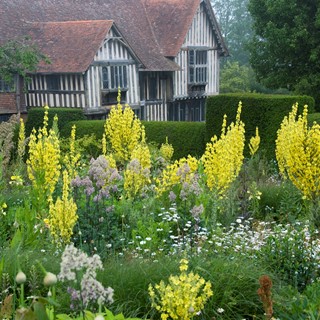