From 22 May to 12 November 2021, experience artist Katrina Palmer's work with Metal Southend to create two new outdoor artworks, HELLO and RETREAT, for Southend-on-Sea.

Both HELLO and RETREAT are centred at Shoeburyness, Southend-on-Sea. Through the two works Palmer sets up a conversation that explores and articulates the contrasting traditions of the English seaside and the relics of Britain’s military, shaped by currents, tides and undertows, of political, elemental, emotional and mechanical forces and their resistances, that in turn invoke and consider contested notions of Englishness.

HELLO is located on East Beach at Shoeburyness. It is a large concrete form based on a sound mirror (also known as an acoustic mirror). Sound mirrors dotted the English coast and were part of an inter-war years pre-radar enemy aircraft early-warning system. The sign HELLO on the mirror’s dish subverts its original intention, transforming it from an object of defence to a sculptural message of welcome that faces out towards Europe.

Accessed only via a QR sign on the locked door of the Powder Magazine, a Victorian building used to house gunpowder at Gunners Park, RETREAT is a web-based piece of interrelated elements: a manuscript (Short Story) explores the emotional act of walking the area, and is complemented by an audio-visual piece (Pier) that emphasises a faltering idea of destination, along with an audio piece (Waves) that collages and layers waves of sound encountered on these journeys.

RETREAT is a meditation on identity — or non-identity and how to move towards the future that shadows Palmer’s journeying by foot along the South End-Shoeburyness shoreline. It explores the idea of repeated and confined excursions; whether it’s the back-and-forth oscillations of the Southend Pier Train and the Funicular Cliff Lift, the circular rides at Southern Adventure Island, or the pull of the tide.

“Exploring the coast at Southend-on-Sea and Shoeburyness is an experience of the precarious edge of England,” Palmer explained at the start of her project. “I’ve been given this opportunity at a moment of profound uncertainty about our capacity to find a way forward, where the possibility of imaginatively envisaging the future when our connections to the continent and to the environment and even a concept of common humanity seem distanced ideals.”

Katrina Palmer works with stories that are distributed across found sites, audio environments, printed matter and performance. Attentive to uncertainties, bodily vulnerabilities and insecure environments, these situated narratives invite the audience to consider objects that are indicated, but not fully present.

The subject in these projects is typically on the edge of existence, reliant on emotions, instincts and urges, looking for signs, and conscious of forming part of the real or imagined landscape. The articulated exploration of material circumstances locates an expanded conceptualisation of sculpture in narrative. The site of the act of writing and the process of attempting to realise and reformulate ideas, is explored as part of this work. 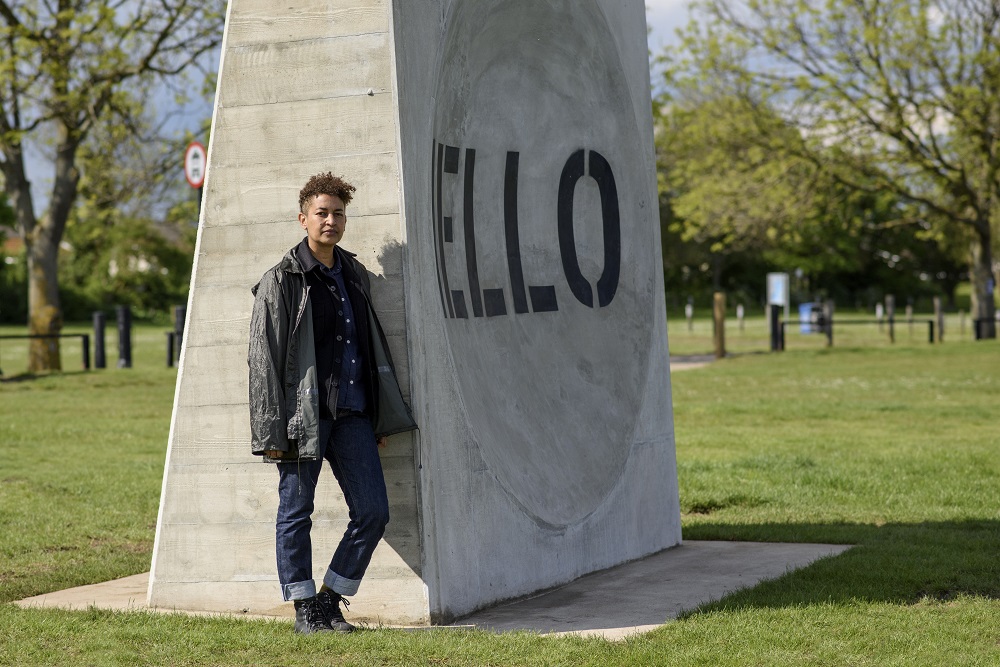 Katrina Palmer was born in 1967 in London, where she continues to live and work. Her solo exhibitions include: Yorkshire Sculpture Park (2018), Brotherton Library, University of Leeds (2017), Henry Moore Institute, Leeds (2015) and Artangel (2015). Among her publications are The Dark Object (Book Works: London, 2010) and ‘Absalon’s Cells’ in The Object (Documents of Contemporary Art series, Whitechapel Gallery/MIT, 2014). 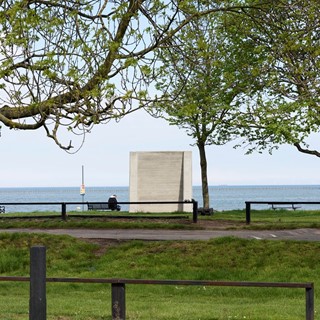 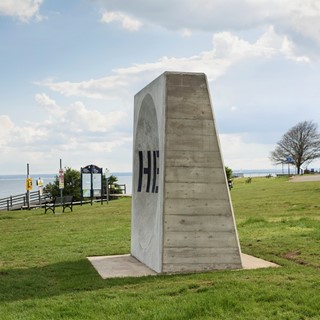 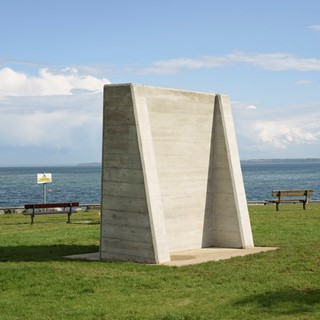 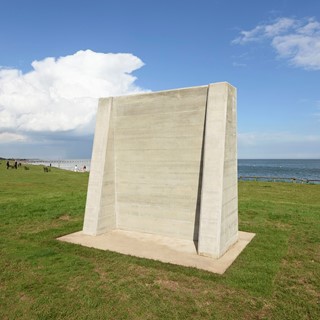 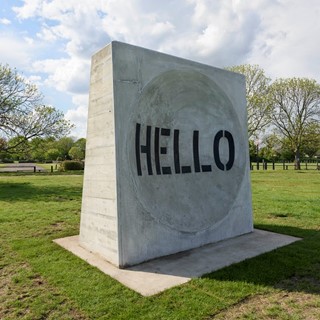 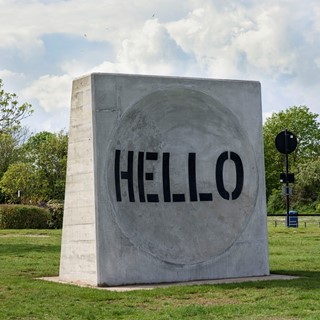 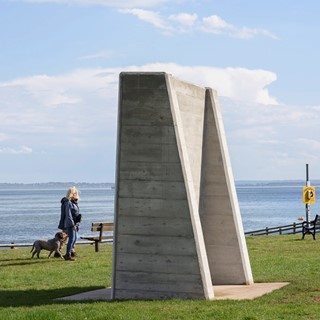 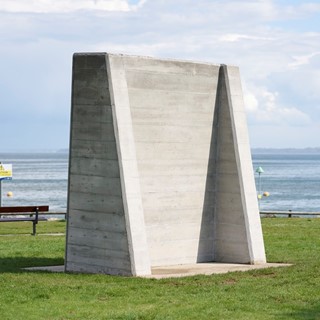 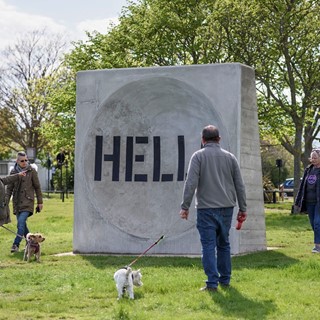 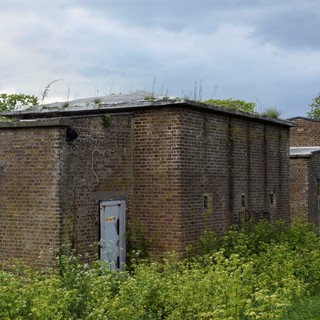 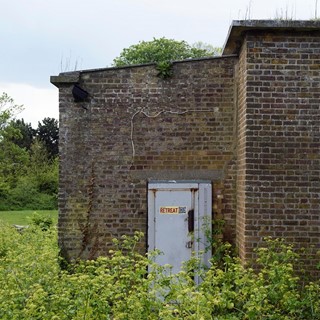