The house named Dickens House before the end of the 19th century has been adapted as a museum to celebrate Charles Dickens’ association with Broadstairs. It was once the home of Dickens’ friend Miss Mary Pearson Strong whom he based much of the character Miss Betsey Trotwood in David Copperfield on.

On the walls of the front room is a fine collection of prints by H.K. Browne, one of Dickens principle illustrators and pictures of Charles Dickens through his life. In the corner is a writing box, a gift from John Foster, his life long friend and biographer, which was used on his American travels in 1868.

Upstairs are displays of Victorian costumes, domestic and personal items used by Victorians in their daily life

During Dickens stays (1837 - 1859), he is known to have written parts of Oliver Twist, Barnaby Rudge, The Old Curiosity Shop and Pickwick Papers.

Accessible to all
Family friendly 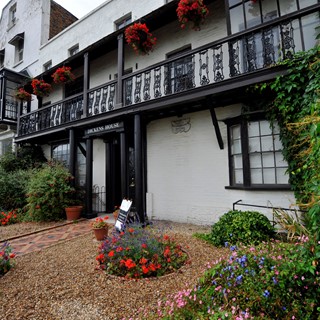 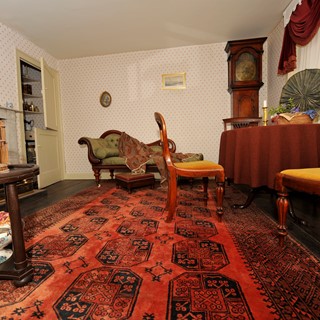 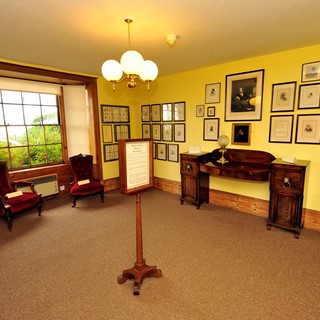