Michael Rakowitz - 'April is the cruellest month' - for Margate

This artwork is no longer available to visit. Information on the commission is listed below. 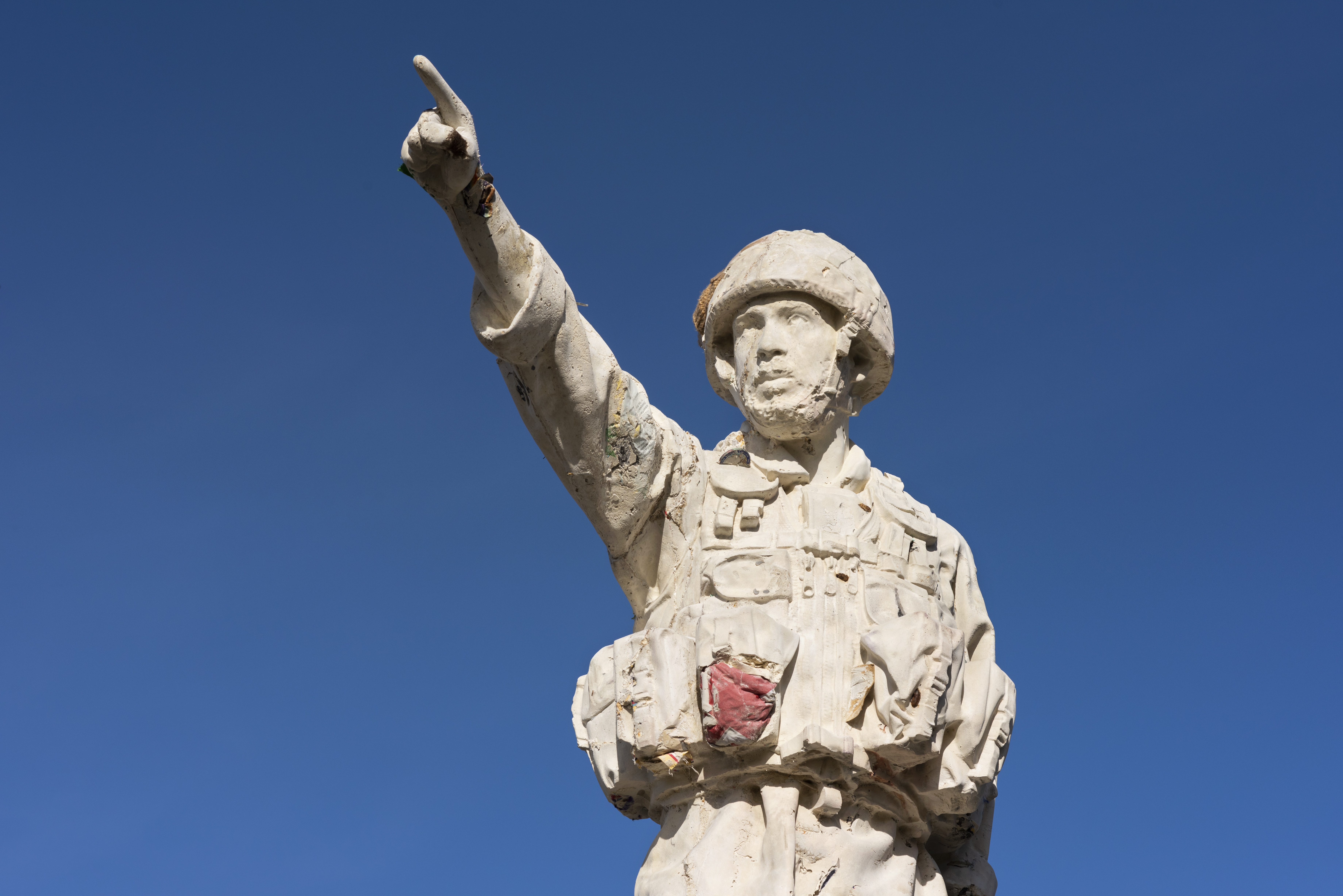 From 1 May - 14 November 2021, artist Michael Rakowitz's new outdoor artwork 'April is the cruellest month' stood in Margate, created as an outdoor commission by Turner Contemporary.

Rakowitz’s sculpture is modelled after Daniel Taylor, a young soldier who served with the Royal Artillery in Basra, Iraq, during the Iraq War in 2003 and whom Rakowitz counts as a friend. His figure is cast out of an aggregate the artist has made from concrete, calcite, sand and earth from Basra with chalk from Margate in which is embedded fossil-like items that embody trauma: military medals and other votive offerings that have been personally donated by Taylor and members of Veterans for Peace UK and by residents of Margate.

At its base is a plaque inscribed with a statement by the First World War British soldier and poet Siegfried Sassoon who, like Rakowitz, had Iraqi Jewish ancestry — and in fact, who the artist discovered to be a direct ancestor: “I am a soldier, convinced that I am acting on behalf of soldiers. I believe that this war, on which I entered as a war of defence and liberation, has now become a war of aggression and conquest.”

“There are many things that interest and excite me about the prospect of making a site-specific work in Margate,” Rakowitz explained: “The history of poets and rescuers looking out at the sea for inspiration and life has informed my project, as has the fossil-bearing rock of the coast, which reminds me that stone is an archive. But I am also led by urgency, of understanding what it means to be at the edge of a place, where hospitality and hostility mix.”

Unlike the statue of the Surf Boat memorial, Rakowitz’s soldier turned his back on the shore and instead pointed inland towards London and parliament where the decision to go to war with Iraq was made. Its formal inspiration relates to a Basra memorial of 80 larger-than-life bronze statues of Iraqi soldiers, a memorial to the Iraqi soldiers killed in the Iran-Iraq war, whose fingers pointed accusingly across the Shatt Al Arab towards Iran where they were felled.

The sculptures, which represent a rare example of artwork from Saddam Husein’s regime to bear individual likenesses, were removed in April 2003 during the British occupation of Basra, and have long held a fascination for Rakowitz. “What goes through the minds of soldiers in the moment when they witness the figure of another soldier being removed?” the artist wonders. “Do they see something of themselves in those statues? Are they part of a continuous vector of invaders/liberators turned occupiers that will one day also be removed by local inhabitants?”

Standing in solidarity with the Iraqi people, the petrified body of Rakowitz’s sculpture reflects the British soldier’s trauma in fighting a war that he grew to feel was unethical. In ‘April is the cruellest month’ the Iraqi authoritarian monument undergoes an inversion — “as if,” the artists says, “after being thrown into the Shatt Al Arab it travelled beneath the seas, concretizing around objects of trauma along the way and reemerging in Margate as a monument to serve as a symbol of peace. An anti-war memorial.”

Michael Rakowitz makes works that draw on the histories of buildings and objects, frequently revealing stories and connections between people and places from different times and places. 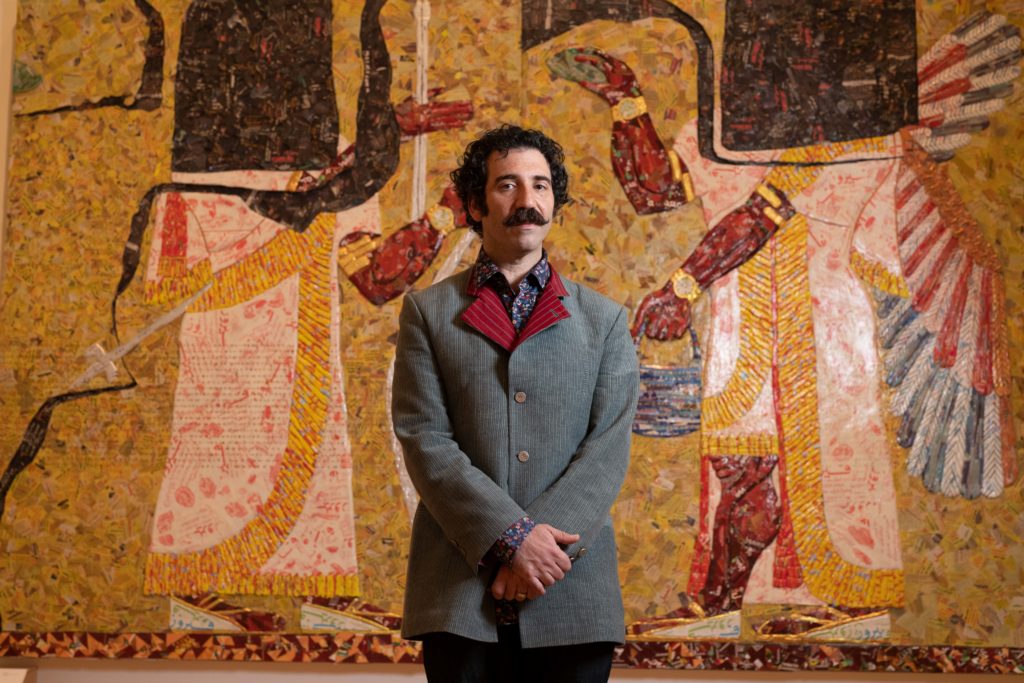 Michael Rakowitz was born in 1973, New York, and lives and works in Chicago. His work has appeared in venues worldwide including dOCUMENTA (13), P.S.1, MoMA, MassMOCA, Castello di Rivoli, the 16th Biennale of Sydney, the 10th and 14th Istanbul Biennials, Sharjah Biennial 8, Tirana Biennale, National Design Triennial at the Cooper-Hewitt, and Transmediale 05.

He has had solo projects and exhibitions with Creative Time, Tate Modern in London, MCA Chicago, Lombard Freid Gallery in New York, Galerie Barbara Wien, Berlin, Rhona Hoffman Gallery, Chicago and Kunstraum Innsbruck. He is the recipient of the 2018 Herb Alpert Award in the Arts; a 2012 Tiffany Foundation Award; a 2008 Creative Capital Grant; a Sharjah Biennial Jury Award; a 2006 New York Foundation for the Arts Fellowship Grant in Architecture and Environmental Structures; the 2003 Dena Foundation Award, and the 2002 Design 21 Grand Prix from UNESCO.

In 2020 he was awarded the Fourth Plinth commission in London’s Trafalgar Square. Rakowitz is Professor of Art Theory and Practice at Northwestern University. 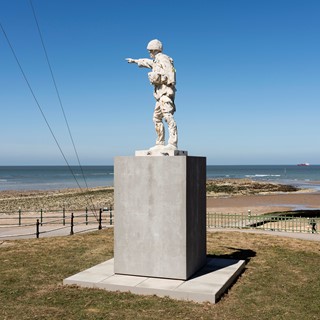 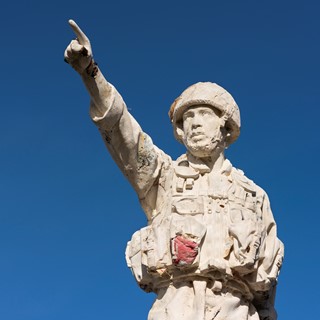 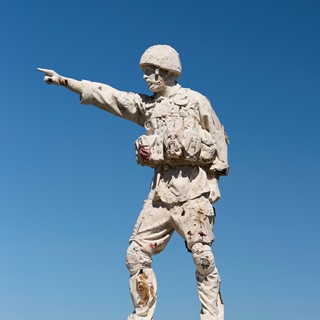 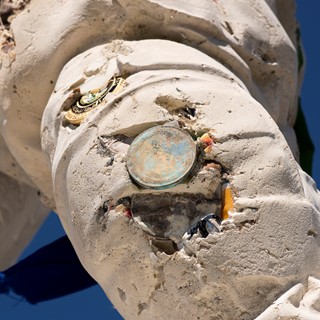 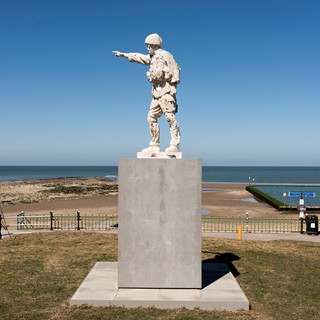 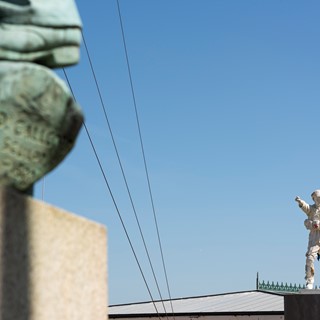 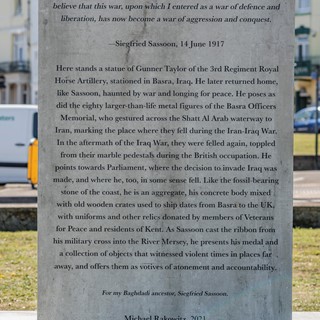 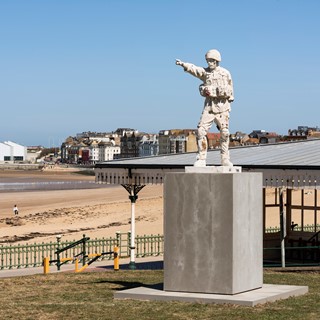 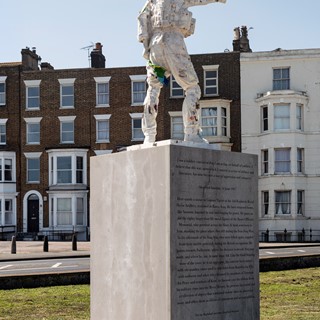