The Theatre Royal was built in 1787, remodelled by the Victorians, and is the second oldest working theatre in the UK. (The oldest is Bristol Old Vic). Architect JT Robinson, father-in-law to famous theatre designer Frank Matcham, remodelled the Theatre Royal in 1874. Robinson was also responsible for London’s Old Vic Theatre (1871). Theatre Royal Margate is the last surviving intact example of his design work and is 2 star Listed by English Heritage.

In its time Theatre Royal has been a bingo hall, a church and a furniture store, and has repeatedly closed and reopened. In the 1950s, Paul Raymond, of Raymond’s Revue Bar in Soho, even brought his “Folies Parisiennes” to Theatre Royal Margate. Yet somehow, throughout its varied history, it has retained its glorious interior - including stalls, circle, upper gallery and even a Royal Box. Today the theatre operates all year round, presenting a mixed programme of shows and events, and a traditional Christmas Pantomime, attracting audiences of over 30,000 people every year.

Theatre Royal Margate opens its doors annually as part of the Heritage Open Days scheme, but bespoke tours, which include backstage areas, can often be arranged. But we feel that the best way to see this beautiful venue is to sit in the stalls and view the wonderful auditorium in all its splendour – as a member of the audience.

The Theatre is managed by Your Leisure Kent Ltd, who also manage Margate Winter Gardens, and is owned by Thanet District Council. 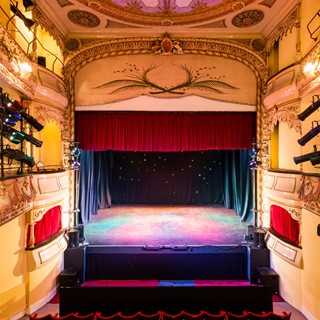 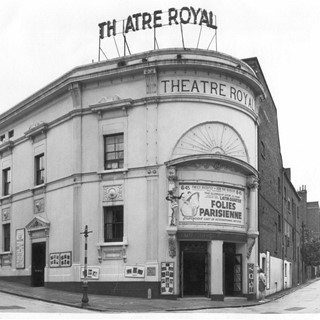