Chichester Festival Theatre is one of the UK’s flagship theatres, renowned for the exceptionally high standard of its productions as well as its work with the community and young people. Situated in a cathedral city in West Sussex between the South Downs and the sea, the Festival Theatre’s bold thrust stage design makes it one of England’s most striking playhouses – equally suited to epic drama and musicals. Its studio theatre, the Minerva, is particularly noted for premieres of new work alongside intimate revivals.

Rooted firmly in its community, the Theatre runs a Learning, Education and Participation (LEAP) programme that is a beacon of excellence and inspiration to its local audience, as well as being home to one of the country’s largest youth theatres with over 800 members. 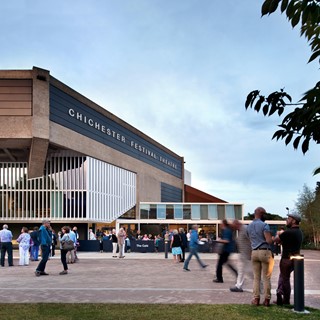 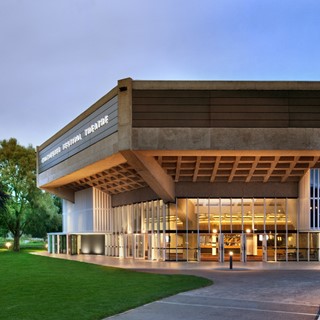